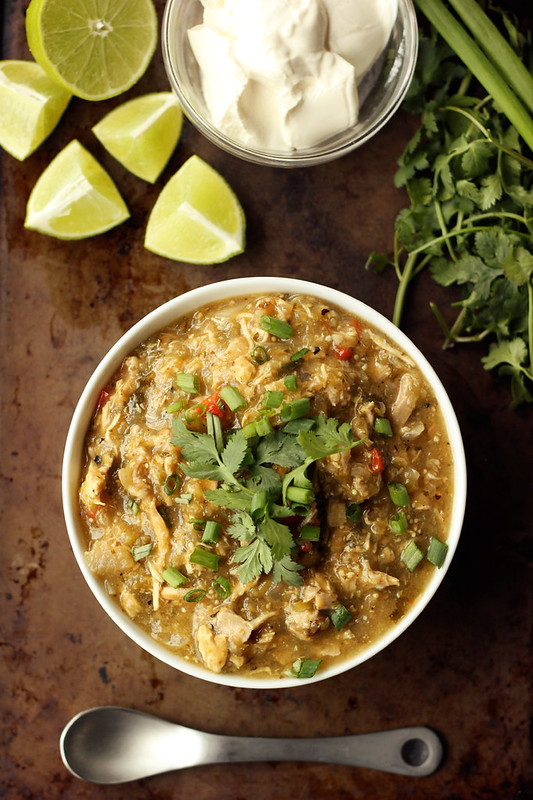 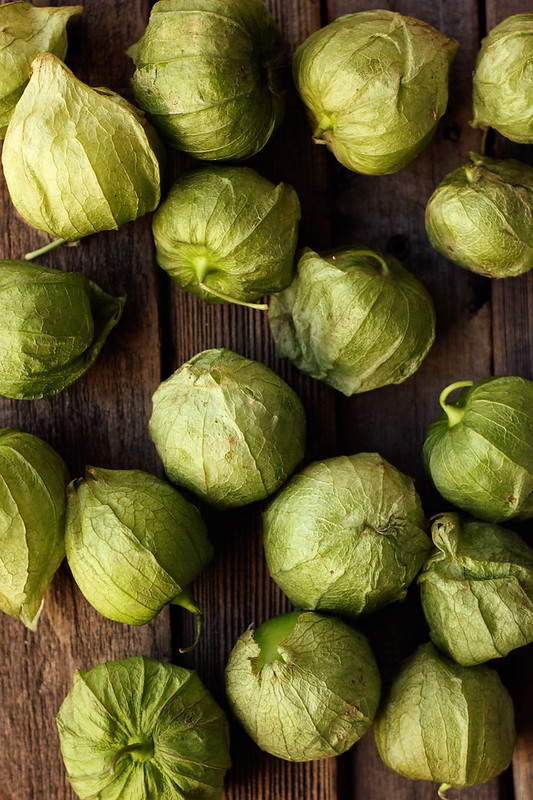 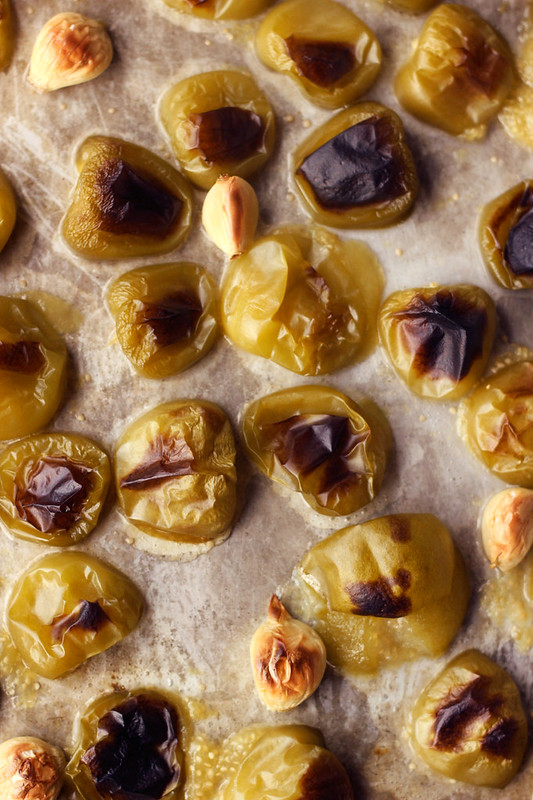 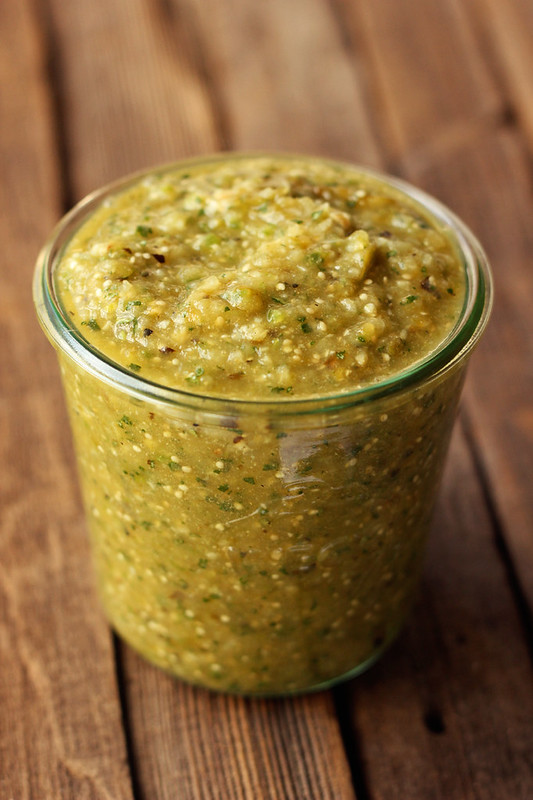 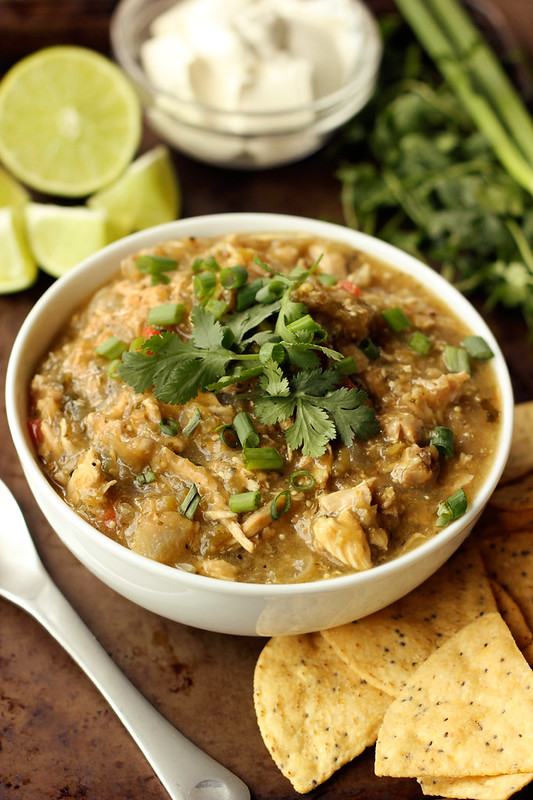 Did you make this recipe - or any others from the Ty archives? I get crazy excited when you guys make my recipes & I always love to see how they turn out!