What is Glyphosate? And What Does Glyphosate Residue Free Labeling Mean?

If you have paid any attention to health and wellness, nutrition and environmental impacts, you have likely heard the word “glyphosate” at this point. If you haven’t yet, let’s do a quick debriefing. Read on to get answers to your question: What is Glyphosate? Why you should care, plus learn what Glyphosate Residue Free Labeling really means. 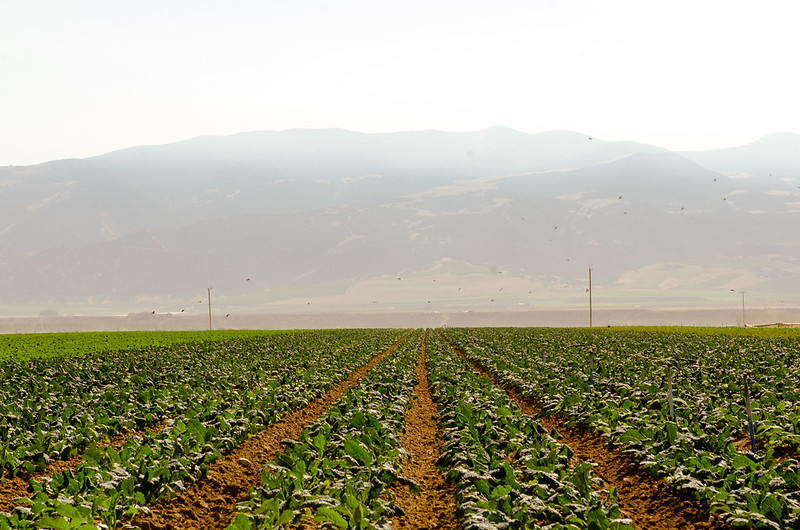 Glyphosate is the number one herbicide and antibiotic used in the US; its use has skyrocketed over the last decade with the introduction of GMO crops. Glyphosate works as a broad spectrum systemic herbicide that kills weeds and is used as a desiccant. Glyphosate is used heavily in GMO Agriculture and in conventional growing (it’s sprayed on grains at harvest to desiccate them and make them easier to harvest and process i.e. oatmeal, grass grains, wheat), It is also used in home gardens and commercial parks, schools, etc. but is banned in organic agriculture.

A typical GMO crop gets many treatments of glyphosate over time (every few weeks through the summer). It needs to be continually applied to be effective. A growing number of countries are banning its use, as well as the promulgation of GMO crops. In 2015, 89% of corn, 94% of soybeans and 89% of cotton produced in the US were genetically modified to be herbicide-tolerant. 1https://www.ers.usda.gov/data-products/adoption-of-genetically-engineered-crops-in-the-us/recent-trends-in-ge-adoption.aspx

Despite multiple claims that glyphosate is safe, the World Health Organization has classified glyphosate as “probably carcinogenic in humans” and it is linked to lymphoma. Additionally, the California Environmental Protection Agency has added glyphosate to the Prop 65 list of carcinogenic chemicals and it is now identified as “known to the State of California to cause cancer.” Glyphosate may also be contributing to the Monarch Butterfly decline.

While the industry research miraculously touts glyphosate as “safe” and we can anticipate an ongoing scientific debate – for my taste, there is far too much research that says the contrary. As far as I am concerned, too much independent research points to it being unsafe and I am not willing to take the risk.

Why Should You Care About Glyphosate?

This post and this opportunity to educate on glyphosate isn’t meant to be a Chicken Little situation, it’s not meant as fear mongering or “the sky is falling.” Quite the contrary, my hope is that by sharing this important knowledge it will help to garner awareness and will give us the valuable opportunity to create real change, for the health of ourselves and our families, along with the health of our soil and the environment. 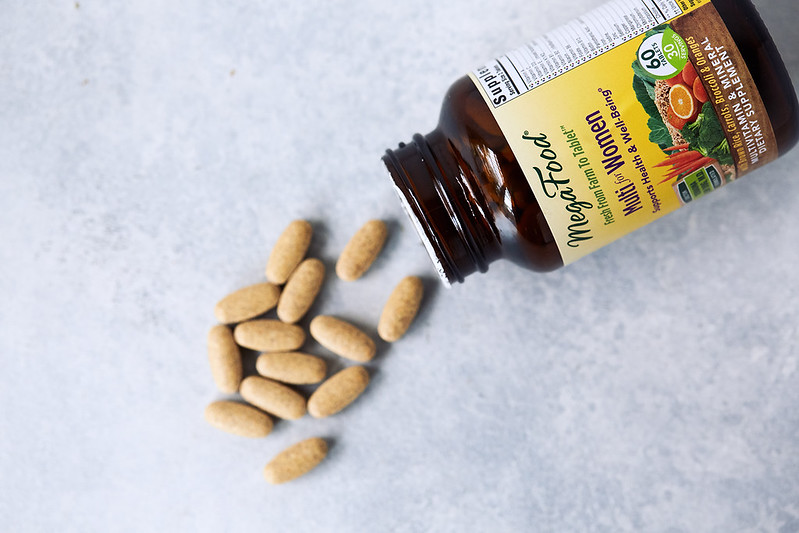 At this point the amount of supplements available to us is unending. High quality supplementation as a means to fill in nutritional gaps is certainly something I recommend whenever appropriate with my clients and loved ones, but the sheer number of options and companies producing supplements is vast and quality often questionable. You truly have to know what you are buying and where it comes from.

The Detox Project is an independent research and certification organization that encourages transparency in the food and supplement industries on the subject of toxic chemicals. They are dedicated to bringing awareness to the public by testing consumer goods and food products for toxic chemicals. Their Glyphosate Residue Free certification verifies that food and supplement products do not contain the world’s most used herbicide. 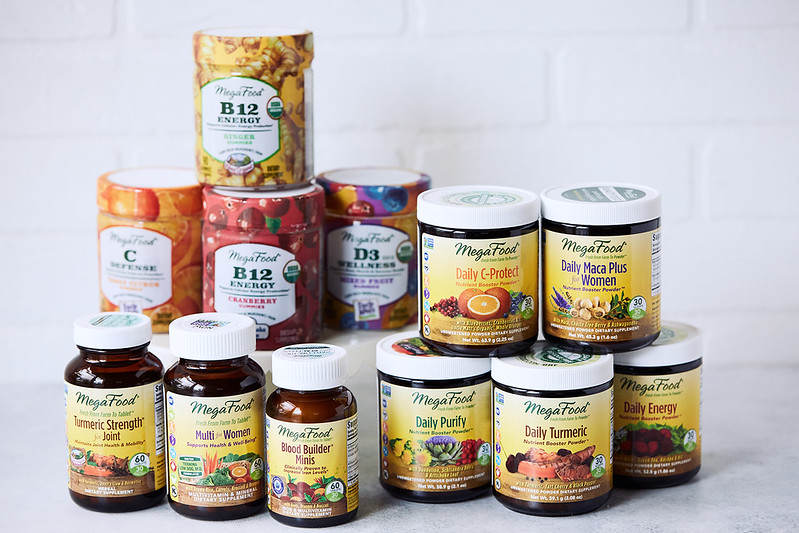 MegaFood® is the first major supplement brand to implement Glyphosate Residue Free testing on all of their products and it’s the only brand with their entire line Glyphosate Residue Free certified by the Detox Project. This certification means that you can confidently enjoy your daily supplements without the concern of exposure to glyphosate. My favorites include the Daily Turmeric Nutrient Booster Powder™, Daily Energy Nutrient Booster Powder™ and I often recommend their MegaFlora® probiotic to my clients. They also make amazing multi-vitamins and prenatals. The company also recently launched a new line of Gummy vitamins. They are non-GMO and certified Glyphosate Residue Free, plant-based and deliver a range of health-promoting compounds in four flavors: B12 Energy Cranberry, B12 Energy Ginger, D3 Wellness Mixed Fruit and C Defense Tangy Citrus. 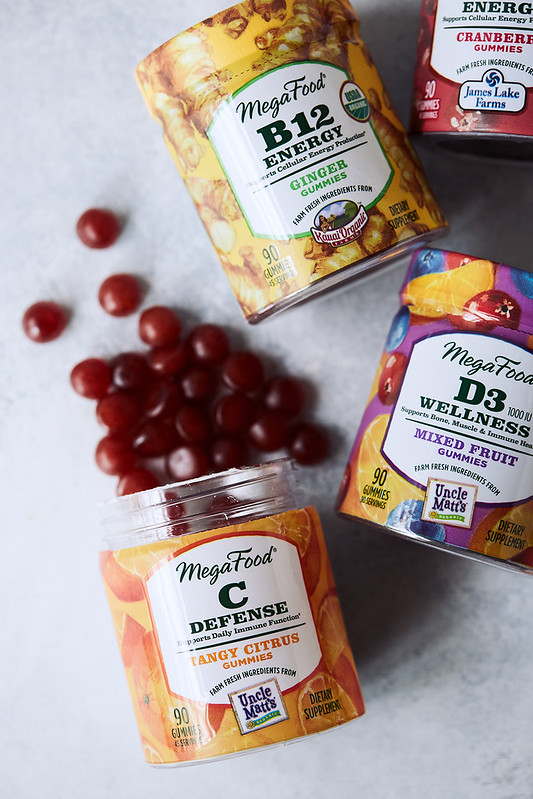 The Glyphosate Residue Free seal is a way for manufacturers like MegaFood® to garner control over their supply chain and urges farmers to adopt more environmentally friendly practices. It encourages conversations with their suppliers so there can be an open dialogue about where all the raw ingredients come from and how they are grown. This sets the groundwork for a transparent food system from supply to shelf, benefiting consumer and the planet, alike.

This post was created in partnership with MegaFood. I’m proud to work with brands that care about the health of its consumers and the planet. As always, all opinions and text are my own.

Moms Across America – Glyphosate found in all 5 major OJ brands

Detox Project Partners with Arizona based BioBank for Glyphosate