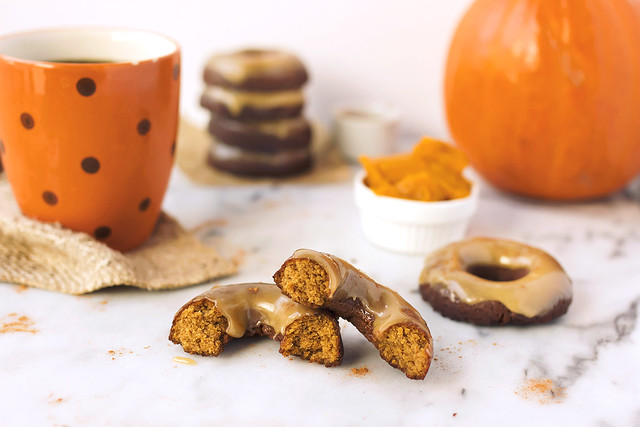 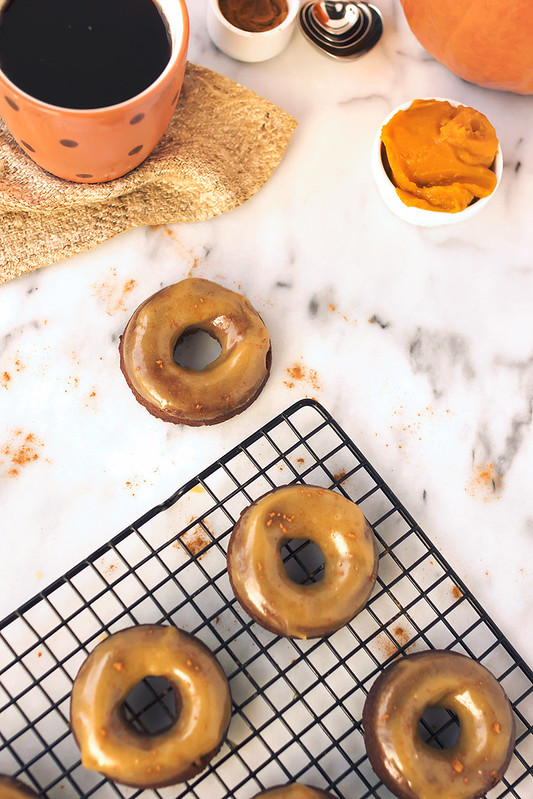 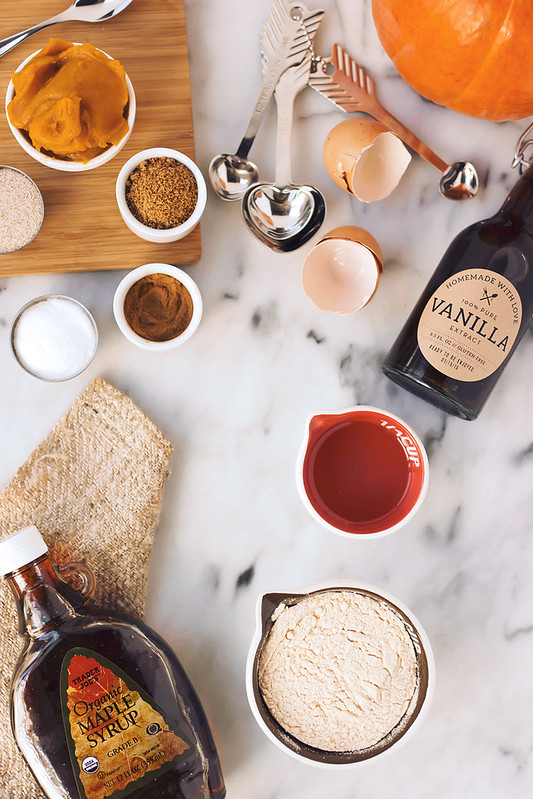 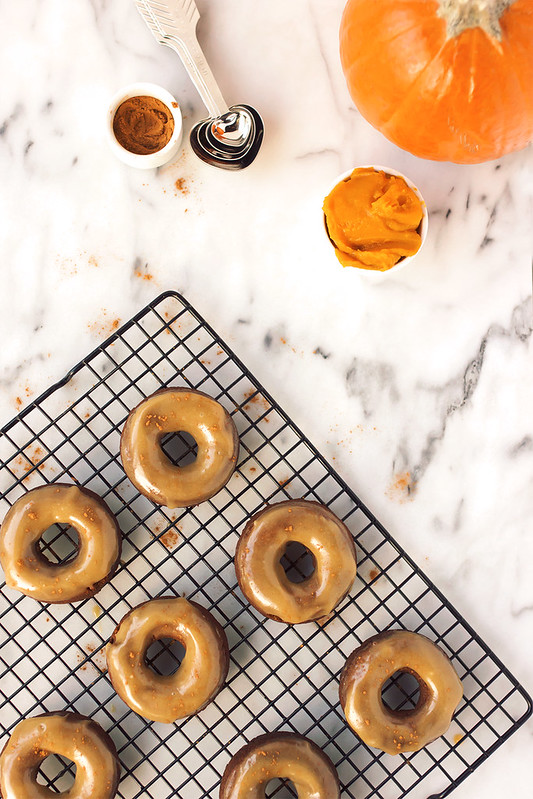 Leave a Reply to Kelli H (Made in Sonoma) Cancel reply