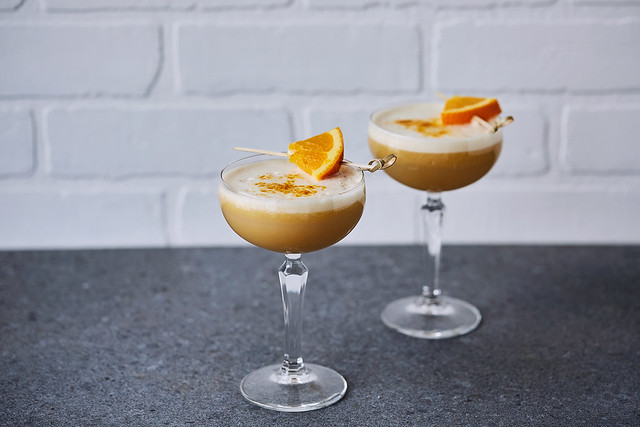 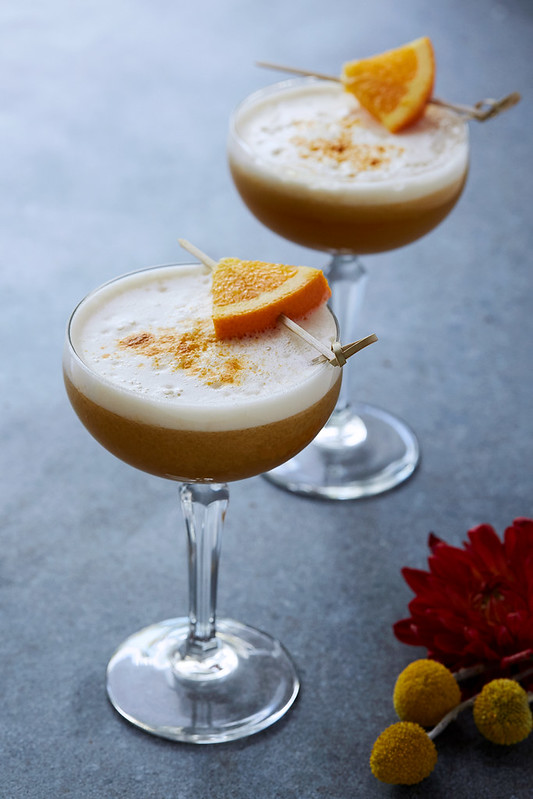 If you follow me on social media at all, you may know that I am currently in London. We have 10 days of travel between London, Paris, Leeds and back to London before we head back to LA. A for-real vacation, just the hubby and I.

So far, it’s been an adventurous trip. Unfortunately the adventures started off on a truly sad note for us. Here’s a strange and very somber story for you, it’s affected me greatly and it’s been weighing so heavy on my mind, even amidst this exciting time of international travel with my guy.

We had a direct flight from Los Angeles to London, on Thursday evening. It was meant to be approximately an 11 hour flight. A few hours in, somewhere over the middle of the country I drifted off to that strange, blurry-headed, plane-induced half-sleep, when there was a call over the loud speaker for any doctors or nurses. A short time later, another call.

Suddenly several hours later, with about 3.5 hours left of our 11 hour flight, the bright lights turned on, a jarring way to wake. We received the pre-recorded notice that we were close to our arrival and that we should prepare for landing. ‘Trays and seat backs to the upright positions.’ ‘Bags stowed.’ It didn’t make sense. The map showed we were in the middle of the Atlantic, somewhere near Greenland. In the fog of sleep and slight confusion and with the pull of an extremely abrupt direction change, I opened up the digital map on the glowing screen in front of me. The flight path showed a very abrupt u-turn in the middle of the blue sea. Mark said “we’re turning back around, we’re going back.” Our plane was headed back in the very direction we had just come from and the arrival time now showed as just over an hour. 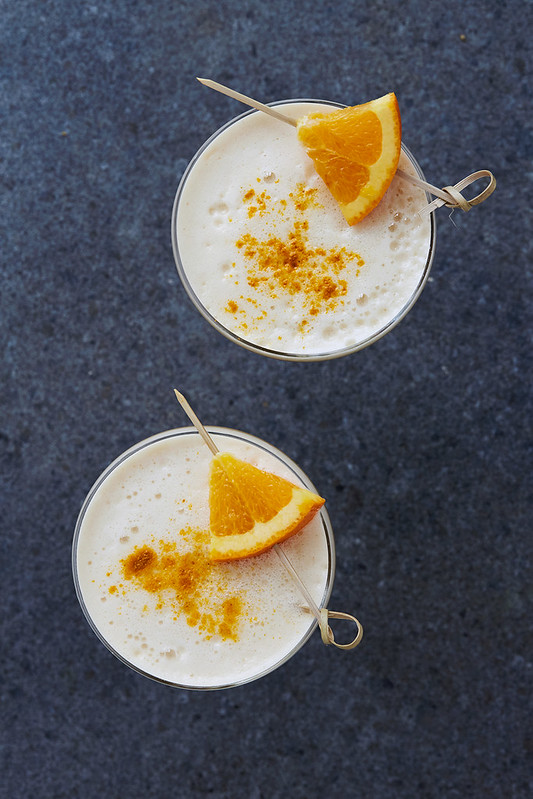 The captain came over the loud speaker to explain that one of the passengers had fell ill and had now taken a turn for the worse and that we needed to get to the nearest airport for additional support. We were headed to the Canadian Tundra, to Happy Valley-Goose Bay Airport. You could feel the increase in our speed as we headed back for land and you could also sense the extreme concern of the staff, as well as the several on-board passengers who had medical experience. Every so often a woman, in her 50s, clearly the wife or partner of the ill passenger, walked the aisles, held up by one of the lovely, compassionate and caring flight attendants. Her feelings of worry were palpable. There were many panicked walks from the back of the plane where the ill passenger was, to the front, where we were sat.

After we landed, we were told we would be stopped for at least 45 minutes to an hour, while paramedics boarded to assist the passenger off. In and out of that foggy sleep, I was worried, but was also grateful for the passenger that we had arrived and he would get the help he needed.

After we finally took off from our stop and continued on our flight path, our arrival changed in total by at least 4 hours and the captain came back on tell us the full scope of what had happened. The passenger who fell ill had received CPR on board from doctors, over 45 minutes of it and unfortunately by the time the paramedics came on board the plane to resuscitate him, it was too late. Everyone had done what they could, but they lost him. With an instant pit in my stomach and tears in my eyes I couldn’t believe it. This is not an announcement you expect to here on a flight.

To be fully honest, I am normally the person so incredibly irritated by delayed flights, I want to get my trips started, I hate feeling out of control, I want to get to that final destination and I want nothing standing in my way. This day was so very different. I would assume for all of us. The empathy swelled up inside me and all I could think about was this poor woman who lost her husband. The family who will learn of his passing. I felt sad for the doctors and medical staff on board along with the airline’s crew, who did their very best to help. My heart hurt for the many passengers who were in the back of the plane alongside this travesty, I have to imagine this is something that will stick with you forever.

We never received the full scope of what happened to this poor soul, just that he fell ill mid-flight and didn’t make it to the emergency landing location. We have heard unconfirmed rumors that the man had an illness that required medication that he forgot and packed into his checked bag. We may never know, but we will never forget. 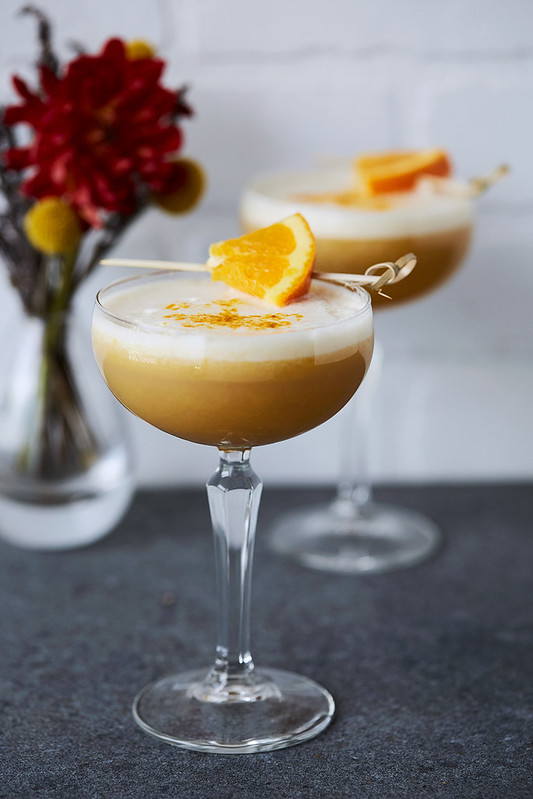 Today we cheers to you my fellow international passenger. While I never met you, I want you to know that I send you so much love. I wish I could have done something for you. I’m sorry your travels were cut short. I wish this flight wasn’t your last, I wish I could have helped your wife or helped you. I hope you know that there was a plane of over 300 people holding space for you and your family, you truly were surrounded with love in your final breaths. Your passing reminds us all that life is far too short and far too delicate. I know that every one aboard that flight has the sobering reminder that every single moment, every breath and every trip is truly a blessing and deserves to be celebrated.

This Maple Bourbon Sour Cocktail is something I made several months back, as I sat on a large quantity of beautiful California citrus. It’s the most perfect and pleasant blend of both sweet and sour. This feels like the perfect winter cocktail, a perfect way to start a comfort-food feast or to cheers to a person who’s life should be celebrated. Cheers to life, cheers to celebrating and cherishing every single moment! 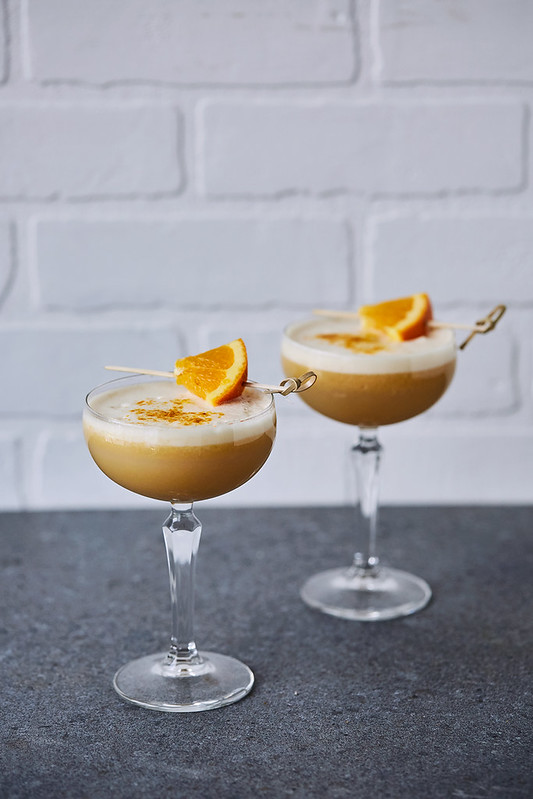 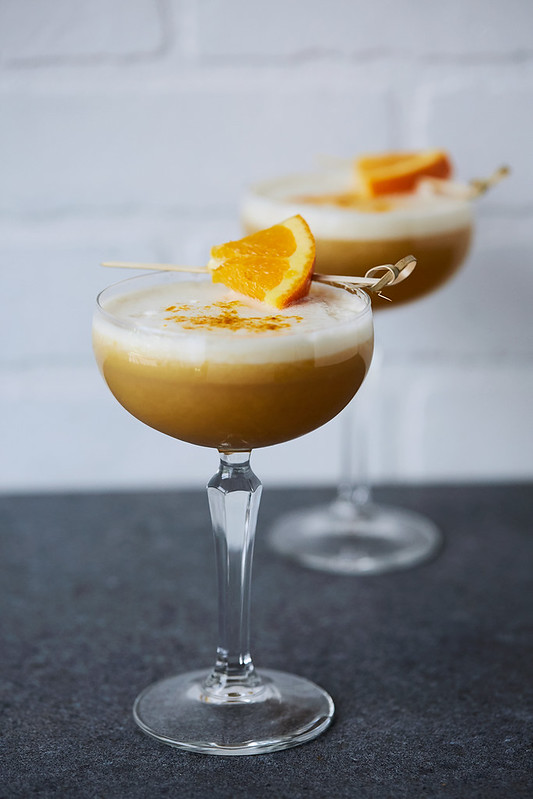 Leave a Reply to Seth B Cancel reply