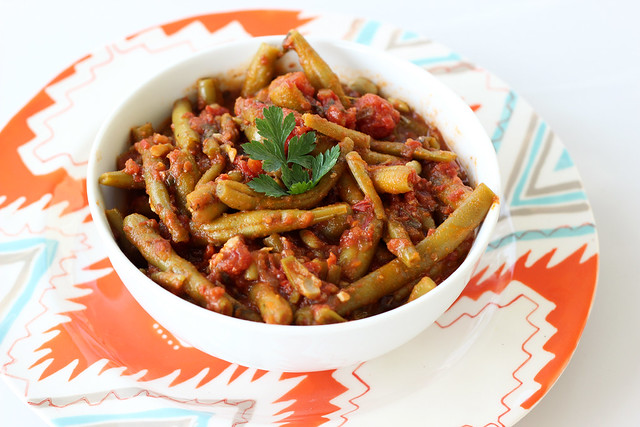 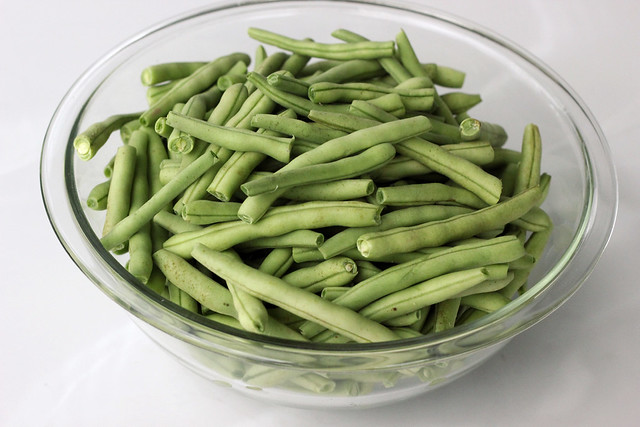 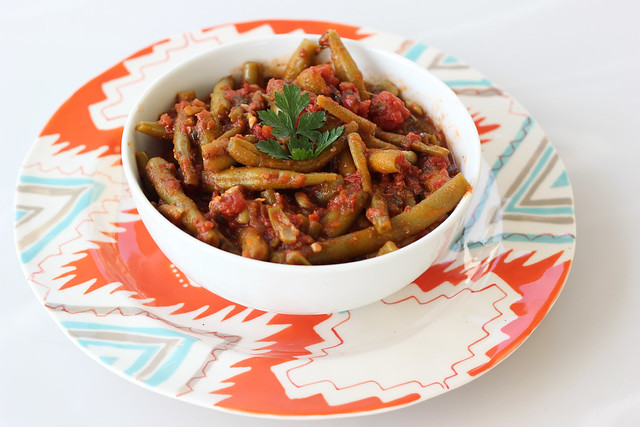 Leave a Reply to Alex@Spoonful of Sugar Free Cancel reply